Page 3 of 3 for Home | DTRANSPOSED 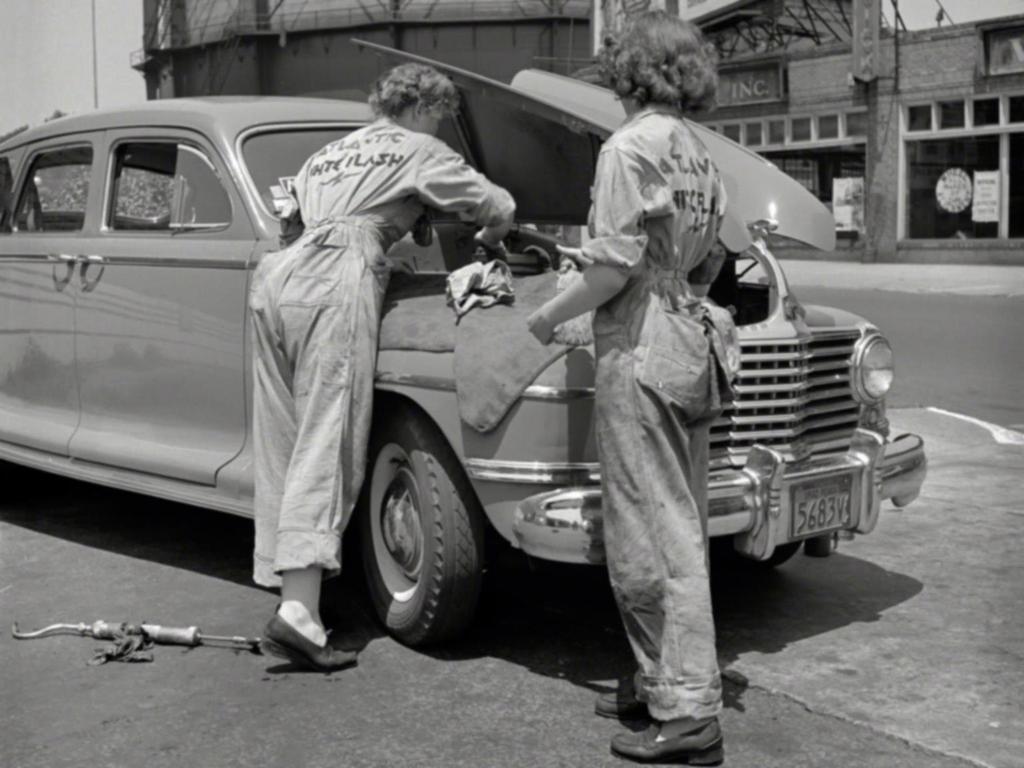 Since I have learned about long short-term memory (LSTM) networks, I have always wanted to apply those algorithms in practice. Recently I had a chance to work on a project which requires deeper understanding of the mathematical foundations behind LSTM models. I have been investigating how LSTMs are implemented in the source code of Keras library... Read more 19 May 2018 - 10 minute read 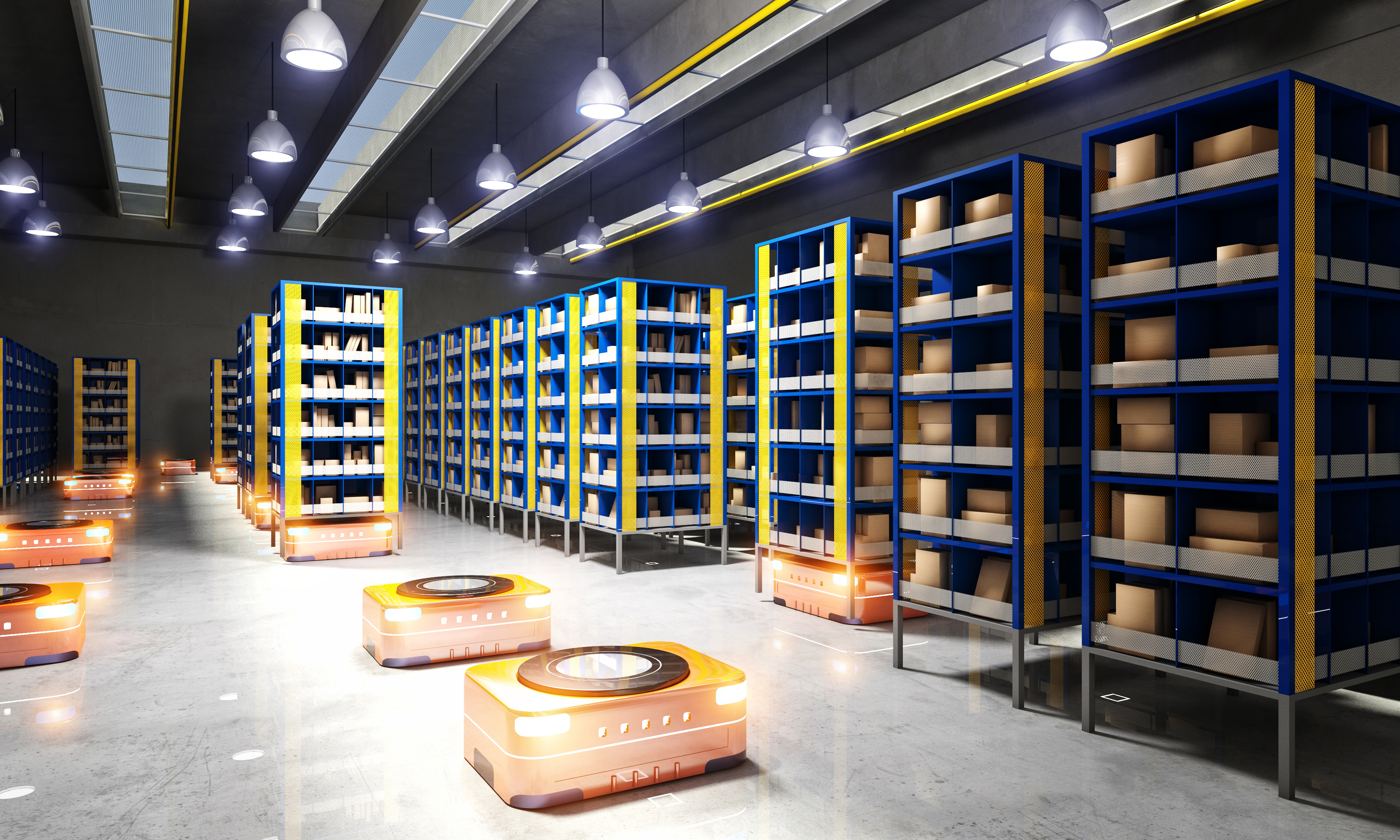 In year 2003 the team of scientists from the Carnegie Mellon university has created a mobile robot called Groundhog, which could explore and create the map of an abandoned coal mine. The rover explored tunnels, which were too toxic for people to enter and where oxygen levels were too low for humans to remain concious. The task was not easy: navi... Read more 01 Apr 2018 - 12 minute read

Bayesian thinking- what can we learn about reasoning from the machines? 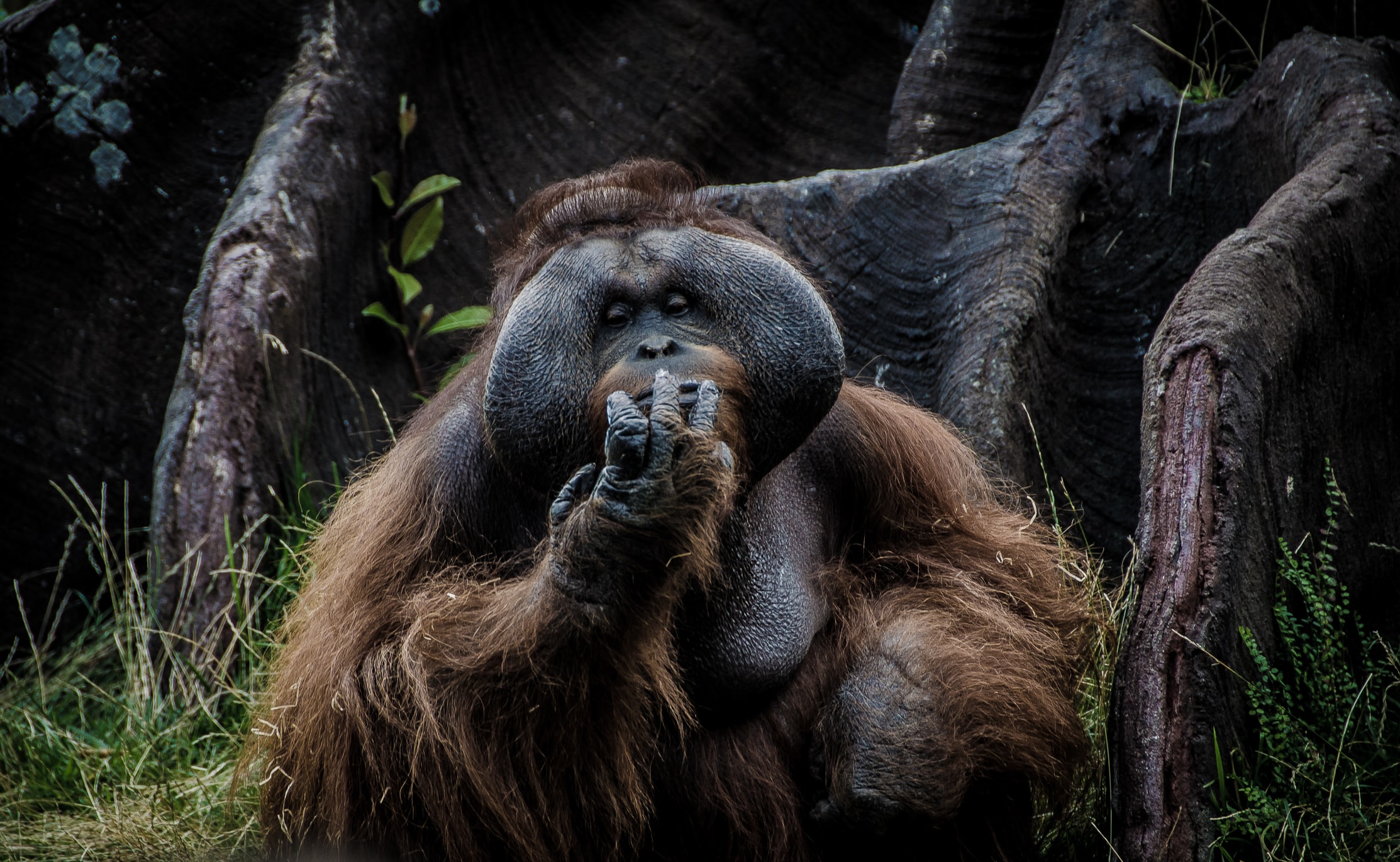 Bayes’ rule may be one of the numerous formulas students are introduced to during A-Level maths course. I believe that most pupils (including myself back in the days) usually learn it by heart, use it without thought during their statistics exam and quickly forget it. But Bayesian reasoning may actually be one of the most important mathematical ... Read more 27 Dec 2017 - 11 minute read